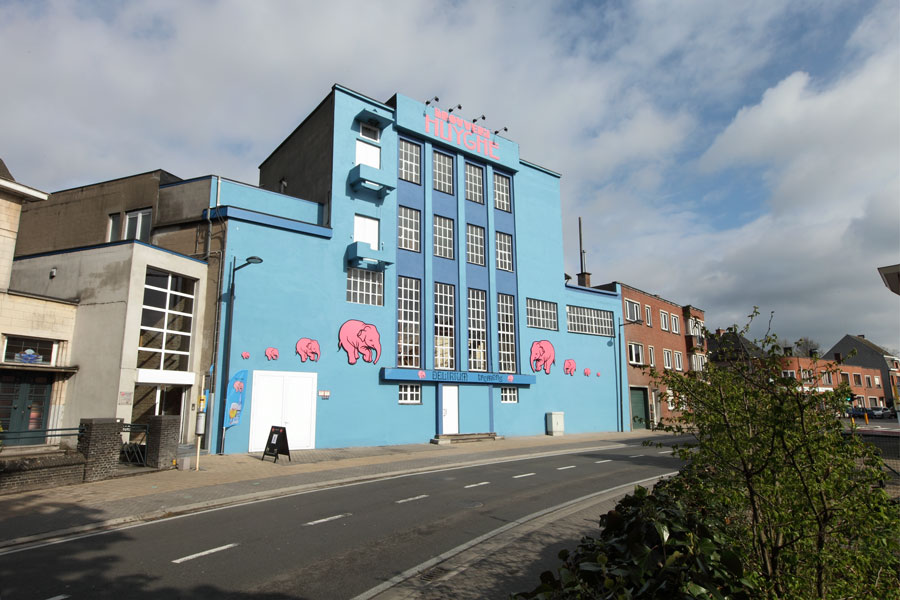 Feliz Navidad, Bangkok beer bingers, my name’s Seven and in the spirit of the season I’ve got a Christmas-themed beer blog for you. Today we’re taking a long, loving look at Delirium—one of the best and best-known Belgian brands from one of the world’s finest breweries: Huyghe, in Brussels. If beers were artists, Delirium would be Salvador Dali—wild, original, ingenious, enigmatic, trippy, and fun. And if beers were singers, this beguiling brew would be David Bowie. Truly original, prolific, a pioneer of the genre. An icon, an idol. I have a deep affection for this beer, and it’s not just a seasonal one, but if Santa saw fit to only put Delirium under my tree, I’d be happy the whole year through. Our friends over at Belgian Beverage Asia Co. offer four delectable varietals from this legendary label. Let’s take a closer look at them…

Delirium Nocturnum. This 8.5% bette noir begins its seduction through the eyes. The deep garnet color is hypnotic. Aromas of caramel, dark chocolate, and fruitcake will confound the senses even further. Then the taste—toffee, berries, coriander, and roasted nuts, ending in a bitter, hoppy, malty denouement. It’s not even their Christmas beer, but it’d be quite at home adorning anyone’s holiday table, wedged between the candied yams and cranberry sauce. And if beers really were singers, and Delirium was Bowie, that would make Nocturnum “Space Oddity,” leaving you floating in a most peculiar way.

Delirium Red. Also 8.5%, and just as entrancing as Nocturnum. This is my mom’s favorite beer. And while I wasted away my 30s in Los Angeles, languishing in that Orwellian nightmare, I’d often placate my angst with this ruby-colored concoction. Every day after work, I’d head out to the beach to watch the sun go down and contemplate my imprisonment in America. And every day I’d stop in to a small liquor store on Las Virgenes Road to grab a big bottle of Delirium. Most of the time, I chose Red. Then, with my bum planted firmly in the sand and my eyes pointed west, I’d drain the bottle in concert with the approaching tide, so by the time I’d finished it off, the Pacific was licking at my toes. I don’t know how I could’ve preserved my sanity without a daily Delirium. Anyway, I digress. With a big pink head and the color of sparkling rubies, the Red is almost too pretty to drink. The nose is a siren’s song of almonds and cherries. On the front of the palate, sweet and sour compete for prominence while the drinker smacks his lips and tries to wipe the grin off his face, with visions of cherries and sugarplums dancing in his head, followed by a lingering tartness that vanishes with a dry finish. This beer is analogous to “Let’s Dance.” Put on your red shoes, and also drink this red. And if you say run, I’ll run with you…

Delirium Tremens. Again an 8.5% elixir, this time a blond tripel. This beer’s pedigree is worth noting: it’s made from three different yeasts, pale malt, and Styrian Golding and Saaz hops. Pale golden in the glass with a touch of cloudiness brought on by the secondary fermentation. A malty, mellow nose with some spicy notes precedes glorious flavors of orange zest, banana, sour apple, and a long bitter finish combined with the warm glow of alcohol like a goose down comforter on a snowy winter’s night. If Tremens were a Bowie song, it’d have to be “Heroes.” Drinking one makes you feel like a hero, if just for one day.

Delirium Noel. Finally, we get to their Christmas brew. Here’s the direct comment from the brewery regarding this beer: “Too bad it is Christmas only once a year! During the dark, grim days at Christmas-time, many beer lovers will be looking for warmth and affection. Delirium Noël gives you this and lets you really enjoy the cold, winter days. A splendid beer to serve with a festive dinner.” I couldn’t agree more. This beautiful bad boy is 10%, so tread lightly when imbibing of it or before you can say “Fa la-la-la-la” you’ll be making naked snow angels in the back garden. Or if you’re in Bangkok, just rolling about pants-less on a side soi. The color is a deep chestnut topped with a white, creamy head. The nose contains caramel, nuts, fruit, and spice. At first whiff, you’ll swear you can hear sleigh bells. On the palate, spice, bitterness, and alcohol wrestle with each other like siblings on Christmas morning. Then comes burnt sugar (like the top of a crème brulee), biscuit, and toast like three magi of magnificence. Dark fruit notes taper off to full, round, dry smoothness as heartwarming as the dwindling echo of carol singers rounding the corner at the end of the street. And of course, if it were a song, Delirium Noel would be Bowie’s duet with Bing Crosby: “The Little Drummer Boy.” A perfect pairing of classic voices, one young and one old. Imagine watching the video for that song whilst sipping on a glass of Delirium Noel. Not even the smoggy, sultry heat of Bangkok could squelch that amount of Christmas spirit. Speaking of, remember these tasty gems are available for order from belbev.asia and there’s just enough time to have the whole lot delivered before Christmas. 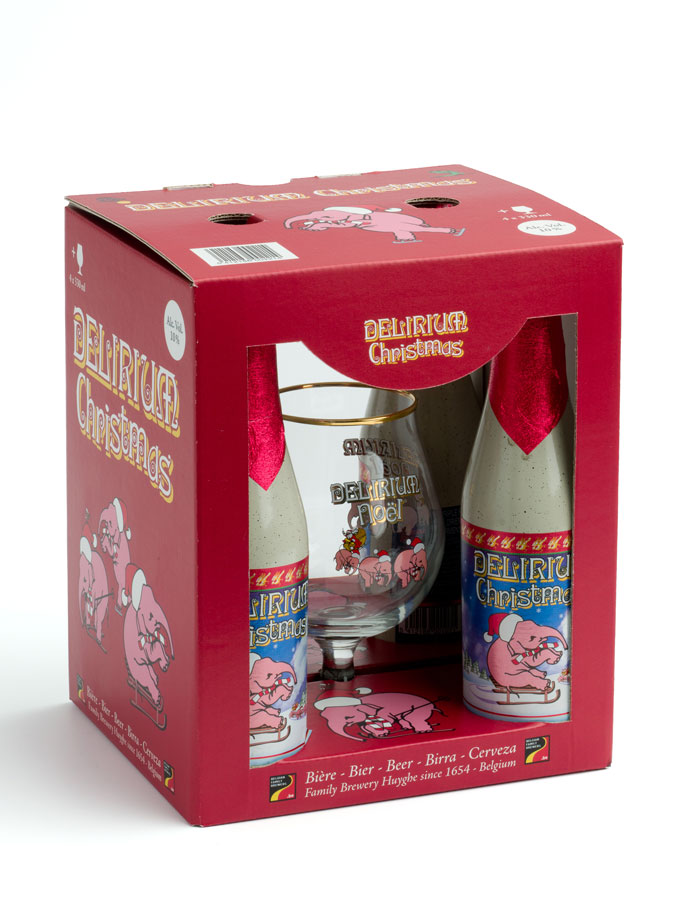 …Hang on, maybe I’m all wrong with the Bowie analogy. Maybe Delirium is actually the Queen of beers as bands. That would mean Nocturnum is “Bohemian Rhapsody,” Red is “I Want to Break Free,” Tremens is “Don’t Stop Me Now,” and Noel is “Thank God it’s Christmas.” Or, or—get this—maybe it’s both. Maybe it’s Bowie AND Queen, which would of course make every beer “Under Pressure.” I leave it to you to decide.

Until next time, friends, may your days be merry and bright, and may this year’s Christmas be delirious. Oh man! Why didn’t I see it before? Delirium is the “Prince” of beers. Nah, never mind. Peace out.