Beerventures with Seven: The Trappist Trap

Greetings beer enthusiast. You’ve found Thailand’s premier access point for the world’s best beers. My name’s Seven, and I live the dream here in the Land of Smiles, filling my days with beaches, beauty, and beverages.

If I’m honest, out of Belbev Asia’s long list of imports, the Trappist line isn’t part of my usual roster. I’m a sucker for slightly less robust (but no less delicious) beers, like Limburgse Witte. But that’s fodder for a separate article. The burden falls on me today to report on the Rolls Royce line of premium brews from the prolific monks of The Order of Reformed Cistercians of Our Lady of La Trappe, familiarly referred to as Trappist beers. And when we talk about Trappist, it’s not an exaggeration to say we’re talking about the best of the best of the best beers in all the world.

There are 4 classifications of Trappist fare. Enkel (aka Blonde, 5, or 6) is the most basic recipe and contains around 6% alcohol. One level up is Dubbel, which ranges from 6-8%. Next comes Tripel at 8-10%, and at the top of the scale is Quadrupel at 9-14%. Needless to say, you need to be wearing your big-boy pants for any of these, and separating the welps from the grownups is the span between Enkel and Quadrupel—what poets would call the four stages of life, and an adventurous drinker can experience all of them in one evening. 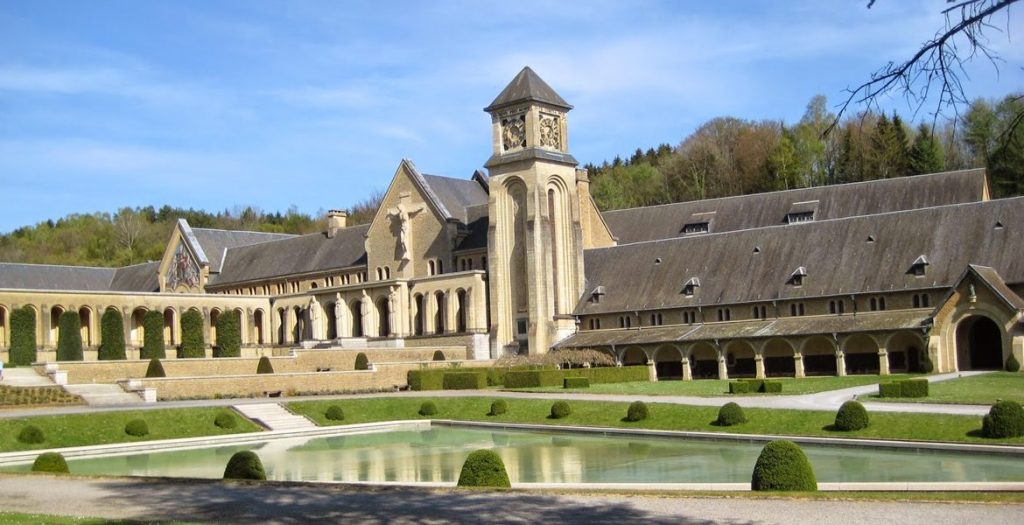 In an Irish pub in Silom one fateful night, I stopped in after work for a wee drink when I was struck dumb by their extensive list of crème de la crème Belgian bottles. I made a split-second decision to sample as many as I could before passing out. As you might imagine, it was a beer odyssey for the record books. Here’s an account of the endeavour:

I started with a Westmalle Tripel and was overwhelmed by the flavour. Hoppy, bitter, yeasty, malty. As someone who is used to Singha and Leo, experiencing this glass of grown-up beer was like meeting a long-lost raucous uncle, sitting in an easy chair made of bread, dressed all in tweed, anxious to regale me with stories from his time in the Foreign Legion, rife with tales of manhood and the rich pageant that could be one’s life if only one were courageous enough to pack that rucksack and take flight. If this brew were a book it would be Jack Kerouac’s “On the Road.” If it were a film—“Easy Rider.” I began to feel a buzz at about the halfway point. It was an amateur move, starting off with a Tripel, but I did it unknowingly.

Next, I ordered a Rochefort 8. This was my 2nd rookie mistake as it’s also a Tripel. So in my naivete, I leapfrogged the Enkel and Dubbel categories altogether. This would prove imprudent later in the night, but at that moment it was pure bliss. With flavours of dark fruit, I had visions of Nero lying bare-bellied on a chaise lounge while a courtesan fed him dates by hand. Malty, silky, with a hint of caramel. If this beer were a woman, she’d be Etta James singing “At Last” in your ear as you drift off to sleep.

Hot on the heels of the Rochefort I decided to forego the menu and sauntered over to the fridge behind the bar to have a look for myself. As I leered at the different labels, my eyes settled on a uniquely-shaped bottle with a blue and yellow label. It was an Orval Ale. Light in colour and cloudy like a wheat beer (my favourite kind), it titillated the palate with bright fruit and subtle sweetness. The longer I kept it on my tongue, the more the notes seemed to change, the complexity and depth of flavour unwilling to be nailed down. Like a wild blonde she-Viking from the green, hilly vale, barefoot in a summer dress with wildflowers in her hair. It was delightful, delicious, and fulfilling like a dream realized. As I finished the last of the Orval, I became acutely aware that my vision was slightly blurred and the room seemed tilted to one side. And yet, I felt supremely sublime. To be honest, I felt as though I was being seduced. Like the makers of these beers were telling me through their creation, “Life is short, so make it exceptional. We will help you.” 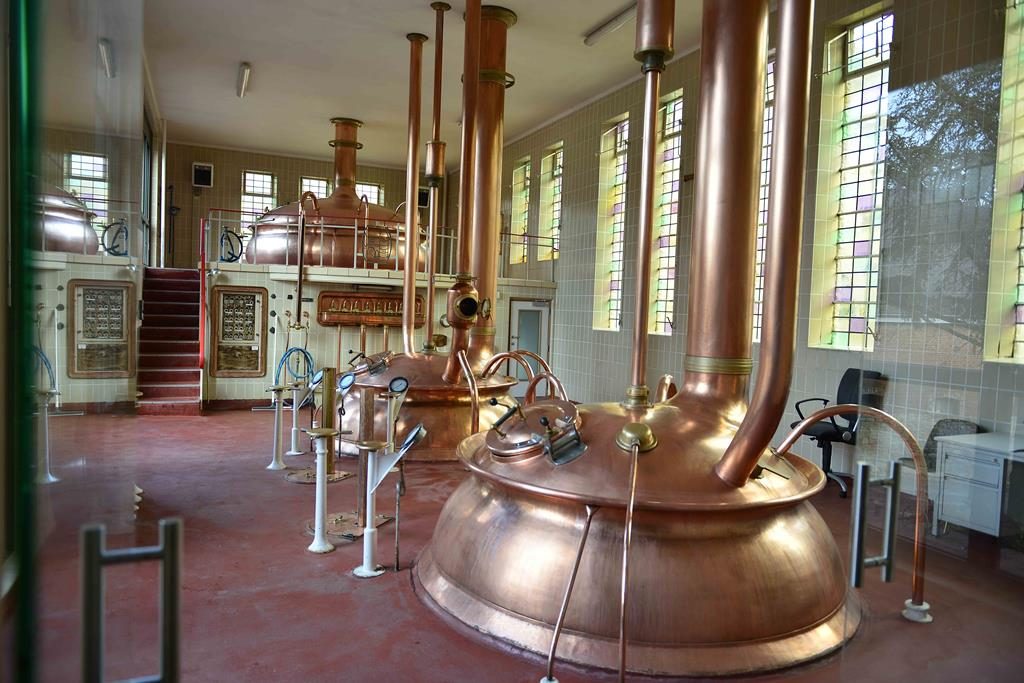 My last beer of the night was an Achel Blond. One sip and I was transported to a tropical jungle, the taste of banana and orange, sweet and tart with a lingering malty finish, the velvety texture like treacle, the soft rounded mouthfeel similar to a fine wine. It was refreshing and breathed new life into my slowly wilting brain. But it wasn’t enough to rescue me from the drunken haze into which I’d plunged myself. So once I’d reached the bottom of the glass of Achel, I surrendered to my intoxication and stumbled home. That night, I dreamt of devout monks with long brown robes and tall mugs who were pouring each other sudsy ales from humongous wooden barrels. They drank, danced and sang in the crisp mountain air, their voices ringing like bells through the monastery. 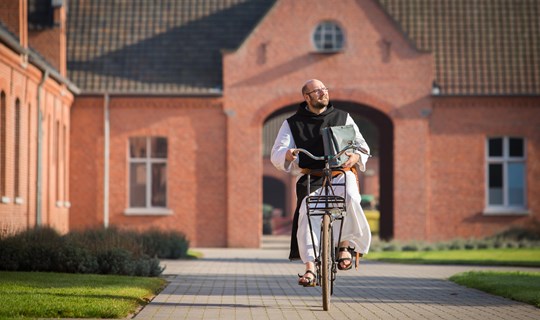 You may be surprised to learn that I guzzled the aforementioned brews in total ignorance. At the time, I hadn’t even heard of the Trappist line of breweries. Someone told me once that Westmalle was voted the best beer in the world, and that was the extent of my Trappist education. But then I had four of them in a sitting, and they were so divine—so far and away better than any other beer I’d ever tasted—that I had to learn more.

It turned out there were 14 Trappist breweries. Six of them are in Belgium, and the rest are scattered around Europe with one in The United States, which meant I had a lot more work to do. There were more Enkels, Dubbels, Tripels, and Quadruples out there to try. Thankfully, these top of the line beers are readily available in pubs all over Bangkok. Although if there are any labels I can’t find, I’m glad to know I can simply order from the belbev.asia website.  Or worst-case scenario, just scroll through their list of bottles and drool on my keyboard.

So, I’m off to try more of these amazing brews and hopefully will report back in the near future. In the meantime, share your opinions and experiences with us. Which Trappist is your favourite and why? And always remember to choose boldly, drink heartily, and pour vigorously for a magnificent head. Cheers!